Haleakala National Park  on the island of Maui was originally established in combination with Hawaiʻi Volcanoes National Park as “Hawai‘i National Park” in 1916, the year the National Park Service was created. They became independent in 1961. The park is a rich, 34,000-acre tapestry of biodiversity that begins at the summit of Haleakalā at 10,023ft., and cascades down to the Kīpahulu District’s black volcanic sands. More than 24,000 acres of wilderness area provide exploration opportunities ranging from high altitude cinder lands to lush coastal rainforest. Protected within Haleakalā National Park’s boundary fences are endemic Hawaiian species such as the ʻāhinahina (Haleakalā silversword), the ʻōpeʻapeʻa (Hawaiian hoary bat), the Haleakalā flightless moth, and nesting seabirds.  https://www.hawaiipacificparks.org/national-park-partners/haleakala 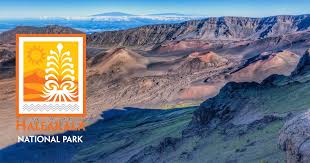 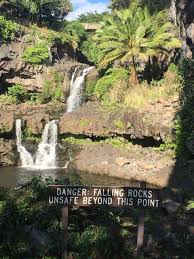 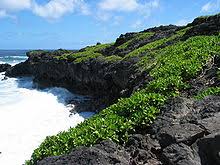 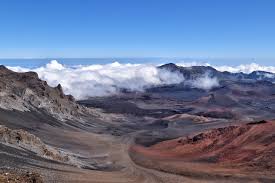 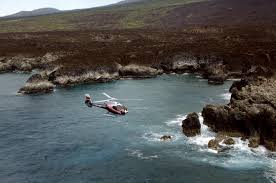