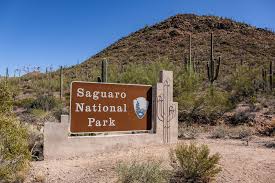 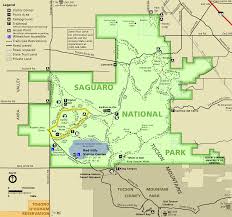 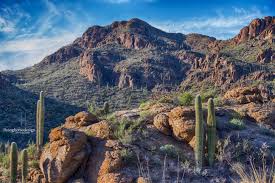 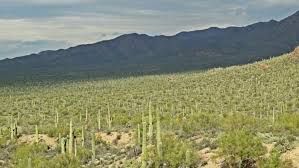 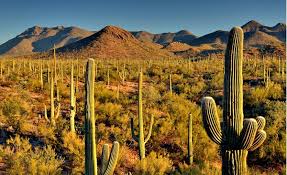 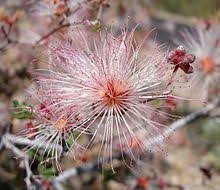 Saguaro National Park is in southern Arizona. Its 2 sections are on either side of the city of Tucson. The park is named for the large saguaro cactus, native to its desert environment. In the western Tucson Mountain District, Signal Hill Trail leads to petroglyphs of the ancient Hohokam people. In the eastern Rincon Mountain District, Cactus Forest Drive is a loop road with striking views of the desert landscape.
Area: 142.9 mi
Established: October 14, 1994