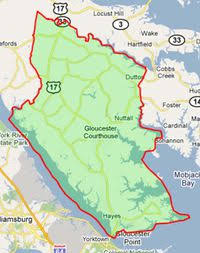 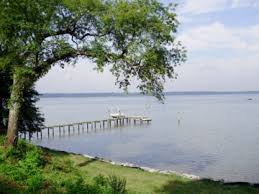 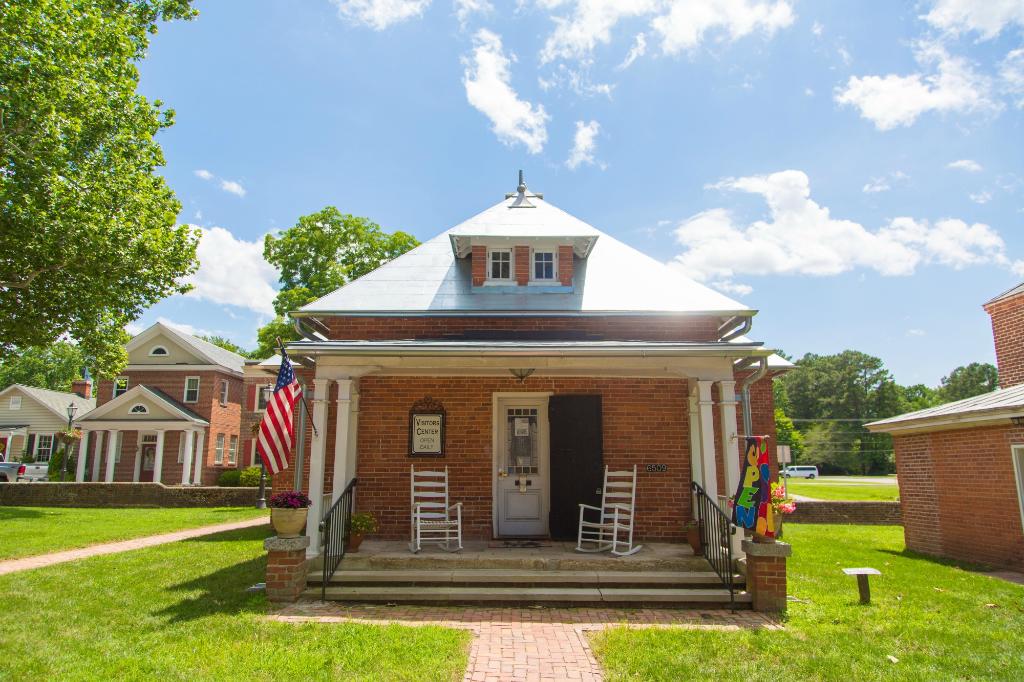 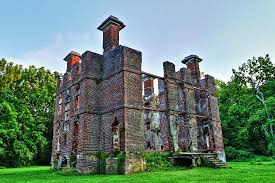 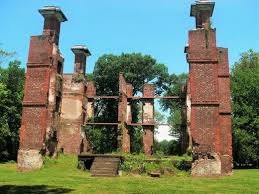 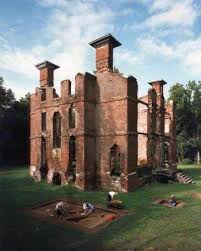 Rosewell Plantation in Gloucester County, Virginia, was for more than 100 years the home of a branch of the Page family, one of the First Families of Virginia  Begun in 1725, the Flemish bond brick Rosewell mansion overlooking the York River was one of the most elaborate homes in the American colonies. In Mansions of Virginia, the architectural historian Thomas Tileston Waterman described the plantation house as "the largest and finest of American houses of the colonial period." Through much of the 18th century and 19th centuries, and during the American Civil War, Rosewell plantation hosted the area's most elaborate formal balls and celebrations. The home burned in 1916.